Selenium Core is a test tool for web applications. The tests run directly in a browser, just as real users do.

It is used for:

New test cases are added by adding a new line to the test-suite table:

A test case is represented by an HTML document written in “Selenese”, containing a table with three columns for a command and two arguments. Any rows with fewer than three columns will be ignored by Selenium and can be used for comments.

See the Reference Guide for a complete list of commands.

To increase security and because the Selenium-Core is used only for testing it will not be bundled with production releases.

As 3rd-party product it will also not be checked into the repository.

If you want to run the Selenium tests and the Selenium-Core code is missing in your ea-Geier distribution, please download it from the Selenium homepage.

Unzip the code into the 3party/selenium/ folder – e.g.:

and make sure the version variable in the test suit is configured properly. To do this, open the the file test/selenium/index.html. Look for var version and change the value to the name of the folder you have just uploaded – e.g.: 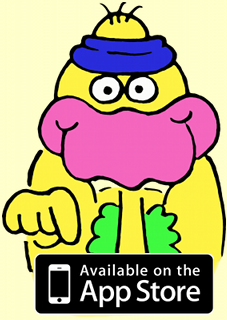